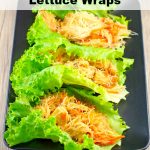 We had been driving up and down Mayor Magrath Drive handing out resumes, for what felt like hours. I was at the point of desperation. 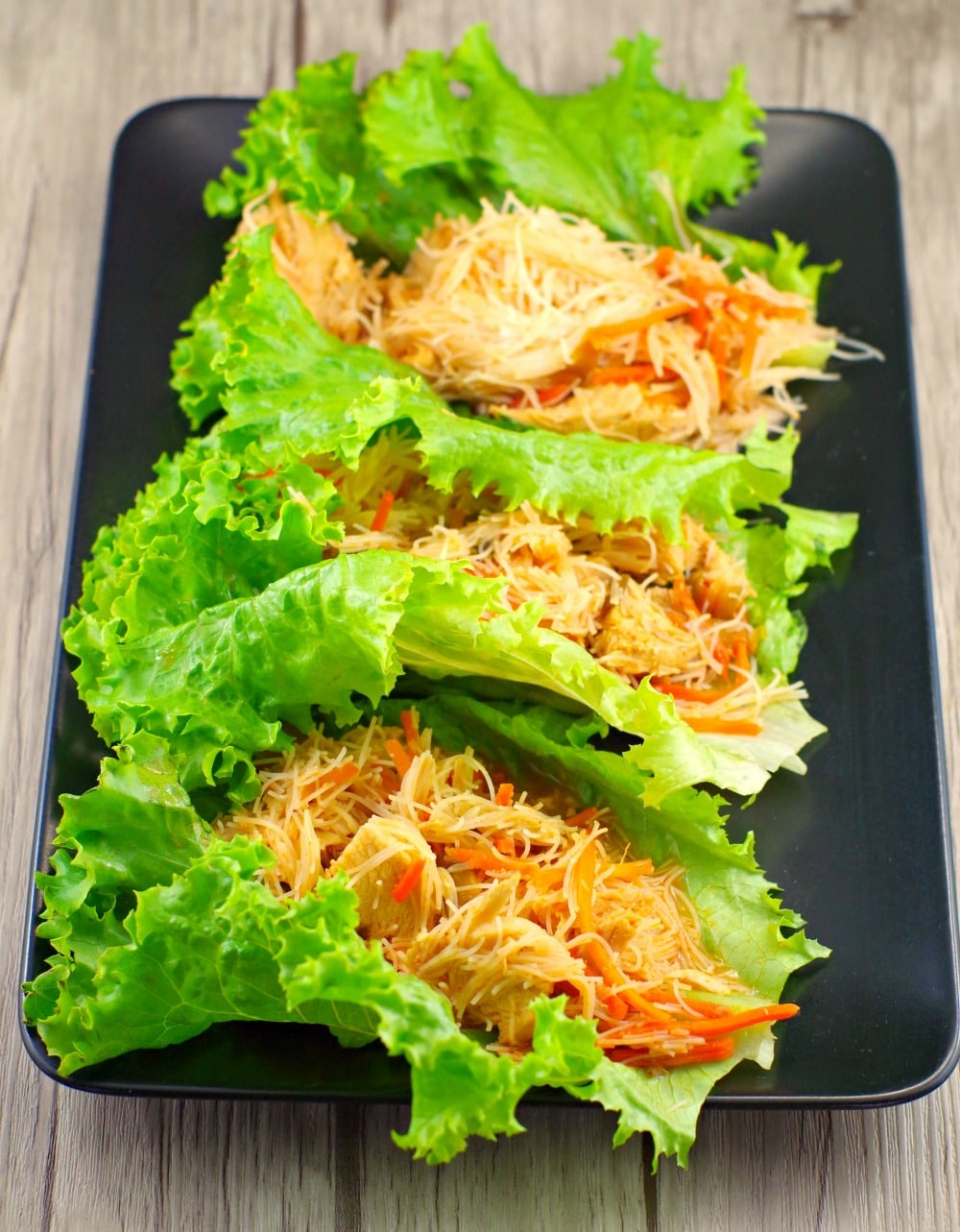 Having only lived in Lethbridge for over a month, with my EI about to be cut off,  I still didn’t have a job. So, when we came upon The Mandarin, that shabby little Chinese restaurant in the corner of a run down strip mall, I reluctantly walked through the door, resume in hand, all the while praying that they weren’t hiring.

I had already applied to every office job I was qualified for (or not) and had even handed resumes in at Earls and all the nicer restaurants in town. Although, I wasn’t exactly holding my breath for a job offer from Earls. I really don’t think Earls liked my look. They had a rep at the time for hiring “trendy” looking people. Think sorority girl or frat boy. And I definitely didn’t fit that bill. The worst part was that I didn’t even want to work in a restaurant!

We had moved to Lethbridge, Alberta because my then boyfriend/now husband been accepted to school, with funding attached. Unfortunately for me, I didn’t get any funding and wasn’t even taking enough classes at that point to qualify for student loans. We were also many miles away from the back up of home and family in Winnipeg. So if the money ran out, moving back in with the parental unit had just become a lot more complicated.

Who knew it would be so hard for an early 20 something with no education, in the midst of a recession in a tiny city like Lethbridge, Alberta, to find a job? It’s a good thing we have the obliviousness of youth on our side when we make these decisions. So, when I walked through the doors of The Mandarin restaurant, glanced around at the stained and worn table cloths, shabby furniture and the chubby Chinese fellow in the ill-fitting suit seated the till,  I knew exactly what I had to do.

I asked him if they were hiring and passed him my resume.

Low and behold they were hiring and the Buddha-looking guy, who turned out to be Casey, the front end manager, offered me a waitressing job on the spot. What choice did I have? I took the job. “Everybody’s gotta eat,” as Casey used to say.

Had I known then what I know now about The Mandarin, I wouldn’t have hesitated to walk through those doors.

Well, I can say I ate that year, but it was far from my healthiest year of eating. Money was tight so I subsisted on a lot of chicken fried rice from work and mac & cheese from home; basically, the starving student diet plan. However, The Mandarin is where my love affair with many foods began; Singapore fried rice noodles, Chinese Potstickers (the cooks at the Mandarin actually taught me to make!), vermicelli noodles, but most notably, hot sauce. Casey used to say, “I never seen a white kid eat so much hot sauce!” as he marvelled at my use of the condiment over our lunch break. It would be many years before I ever heard of sriracha sauce, but I had been well-trained for it. 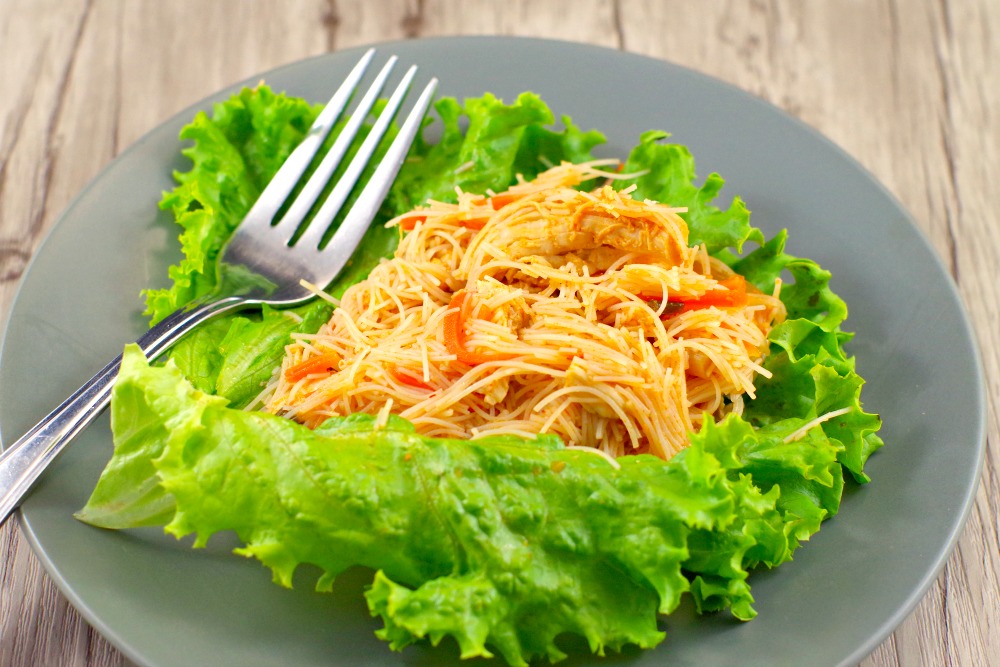 I really don’t know if I would have eaten healthier, had I gotten the job at Earls. Eating at Earls back in those days wasn’t a budgetary option, so I really have no idea. Ironically, the first time I ever had a lettuce wrap was at Earl’s, many years later, when I could actually afford to eat there and lettuce wraps had just become a thing. And then I just sort of forgot about them; never even crossed my mind to make lettuce wraps at home. Until… I came across this recipe when I was looking for quick chicken recipes (to use up all the chicken I had bought with my coupons I won in the contest) Read more about that HERE!

These Sriracha Chicken lettuce wraps are incredibly healthy quick dinner. I have adapted them to my own taste, as the original recipe was a little hot for me. Yes, too hot for the hot sauce crazy white kid, according to Casey. Anyway, if you are looking for recipes for chicken breast, leftover chicken or easy dinner recipes, these are the best! Feel free to adapt the heat to your liking.

The Mandarin served as my cozy little time warp 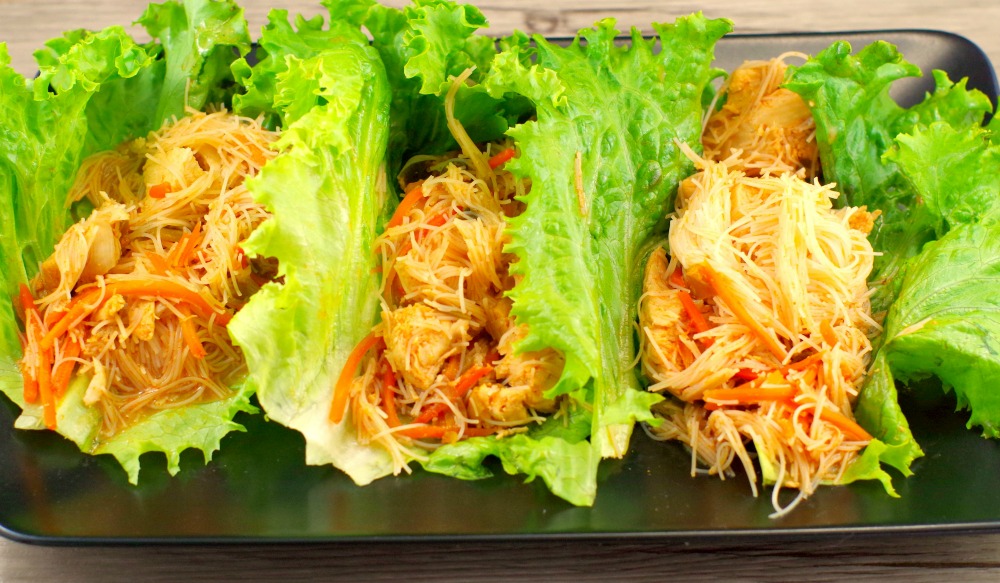 About 5 years ago, my friend David, whom I had worked with at The Mandarin all those years ago, called me up to tell me that the Mandarin was closing down for good. Although I worked there only a short time and had been gone from there for over 20 years, I felt surprisingly sad to hear this. I guess because it was such a big part of my history and connection to Lethbridge and my tenure there had marked a truly pivotal point in my life. Just simply knowing the Mandarin was there, David was still there and that so little had changed in a world of constant change, had always given me a genuine sense of comfort; one that I completely took for granted.

David wondered if I had any good stories about the Mandarin or Casey. We both laughed when we remembered the “the changing of the pop canister” My attempt to change the orange pop canister in the midst of a busy Saturday night dinner rush had nearly got my butt canned from that job; a job I desperately needed. As the cascade of sticky orange syrup shot into the air, akin to a the erruption of a neon sryrupy geyser, drenching every object and person within a 2 metre radius of the bar, I was seriously wishing I had payed closer attention the last time I ‘watched’ someone change the canister. I probably just should have asked someone else to do it, but hey, we were in the middle of dinner rush, everyone was busy and someone at my table wanted an orange drink. And it was my job to make sure they got that orange drink. Still, Casey was not impressed with my work ethic.

But what I didn’t tell David was my best story. It’s the one about how that one year of working at The Mandarin had played such a significant role in shaping who I am today. How The Mandarin had been front and centre to something so much bigger- a year of exceptional personal growth. Aside from solidifying my motivation to continue my education, taking that job was one of the most important character building experiences of my life and it was mostly because I didn’t want it.

It’s not that I hadn’t worked at other low paying, not-so-fancy restaurants. There was just a lot more at stake this time. I was far away from home, in a new town and had no choice but to deal with the adversity I faced. And surprisingly, the Mandarin became a bit of a sanctuary in that it was the only place where everybody knew me in a city where I knew no one. And I had made friends; one that would turn out to be a life-long friendship.

After the pop incident, I was officially in Casey’s bad books. That made the remainder of my time at the Mandarin all the more painful. But that was only a taste of the adversity I faced that first year in Alberta and what was to come in the years ahead. Taking that job at the Mandarin as a young 20 something, prepared me for all of that. And although 25 years later, I have wondered how different things would have been had I got that job at Earls, I’m really glad I didn’t. 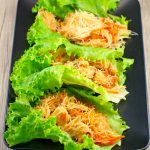 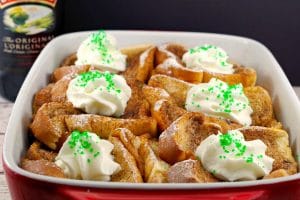 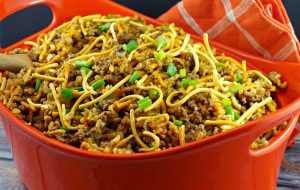