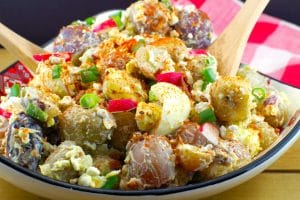 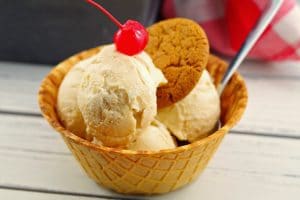 Some of the Publications where my recipes have been featured: 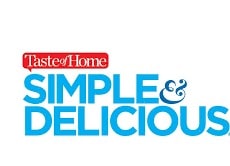 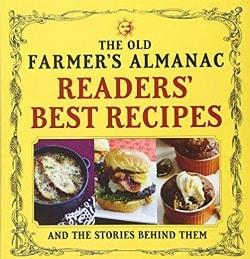