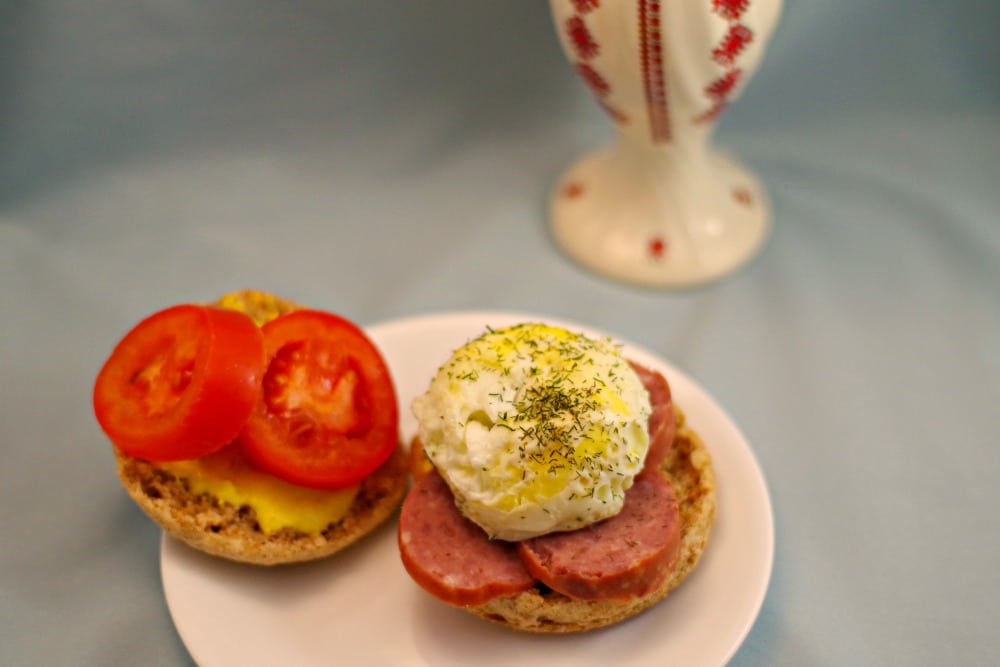 When I was in Grade 6 my parents asked me if I wanted to take Ukrainian dancing.

For Ukrainians, there is a huge emphasis on celebrating our culture through both dance and food. And since I already had the food part covered, I gave it some consideration.

I responded by saying that I would only Ukrainian dance if I could do the boy dancing.

Back then, I really had no desire to be what I thought was ‘flitting around in boring circles with a ring of flowers on my head’ like the girls did. But I loved the boy dancing. My Dad had shown me his moves several times and I’d also seen the professionals dance at the Ukrainian Festival in Dauphin. I thought it was really cool – the acrobatics were so amazing!

Plus,  it wasn’t like Ukrainian dancing was the in thing that all my friends were doing at the time. And being 12, the hot waves of adolescent humiliation were already beginning to surface over just about anything and everything.

Hadn’t there already been enough damage to my rep? 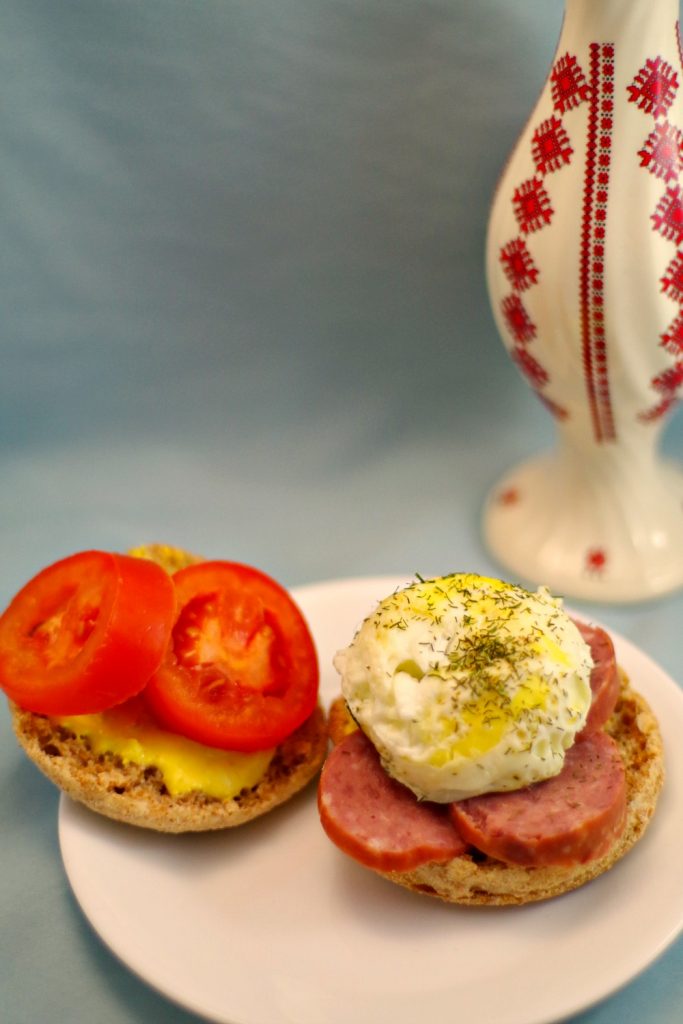 When I finally got the answer I expected, I turned them down.

As an accordion player plagued with a last name that contained nearly 1/2 the alphabet, that no one could even pronounce, at that point I decided that if Ukrainian dancing wasn’t going to include really impressive acrobatics, I preferred to keep the Ukrainian stuff low-key; eating cabbage rolls and perogies at Baba’s house would suffice.

Unfortunately, I regretted that decision and longed to be a Ukrainian dancer my entire adult life. So when the opportunity presented itself five years ago, I started Ukrainian dancing.

These days I fully embrace my Ukrainian heritage. Sadly, I was only able to dance for 2 years, due to time constraints. But it was such an amazing experience and I’m grateful I didn’t completely miss out on it.

Although both my kids are Ukrainian dancing right now, we continue to celebrate our Ukrainian culture through our food. And since I don’t have the time Baba did,  I like to make easy Ukrainian recipes. My food is a little more time-saving than traditional Ukrainian dishes. 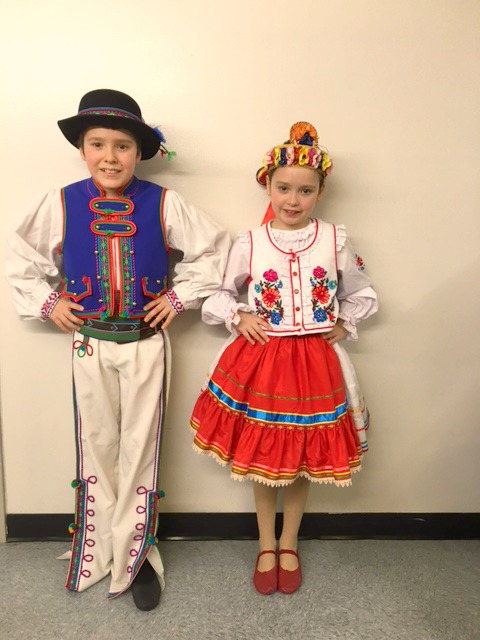 Ukrainian food is my comfort food. Yet, there doesn’t seem to be much in the way of breakfast fare. And that’s why I came up with this breakfast sandwich recipe. This Ukrainian breakfast recipe is for one, but it can be made for as many as you like! It’s the perfect quick breakfast idea; a 5 minute microwave egg sandwich that really delivers on that Ukrainian food fix!

Oh and by the way, “Girl” Ukrainian dancing is a lot harder than it looks! Simply flitting around on stage in circles with flowers on their heads, they are not! 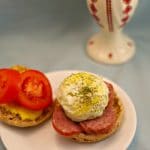 This recipe is part of The Country Cook’s Weekend Potluck! 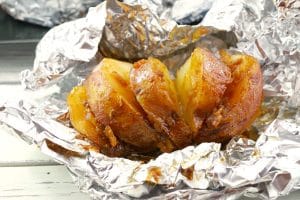