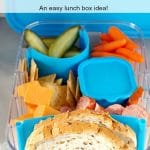 Have you ever been to a ‘social’? 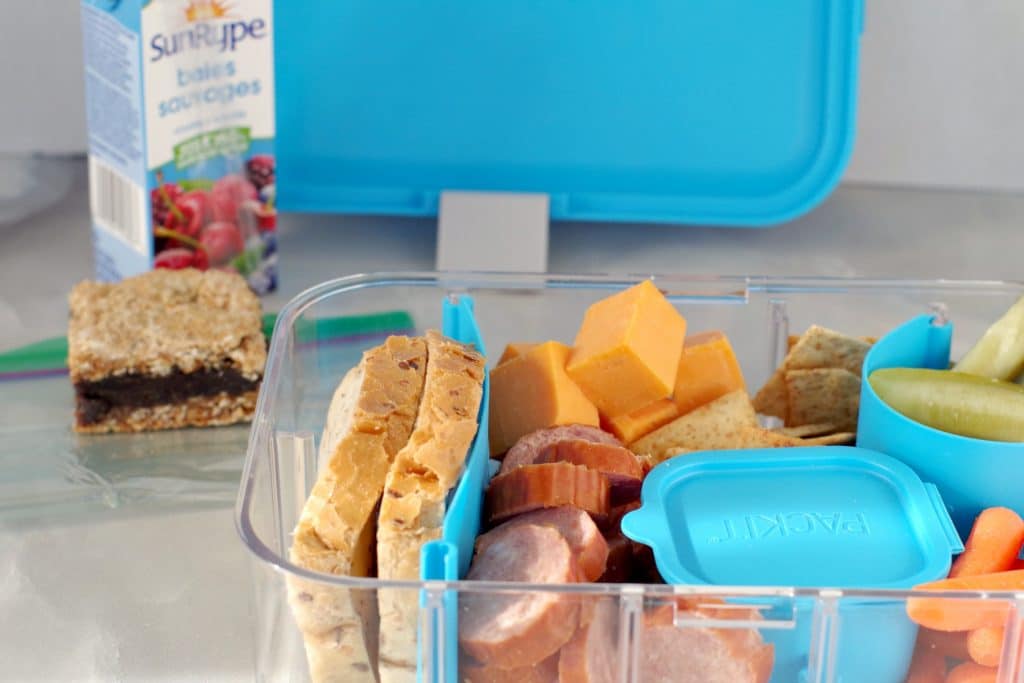 Socials are really popular in Manitoba, where I’m from. And traditionally, there’s a late night snack that comes out (smorg style) toward the end of the social that includes kielbasa/kubasa/kolbassa (aka Ukrainian sausage) sliced dill pickles, cubed cheddar cheese, crackers, rye bread and mustard. I’ve been sending my kids to school with this lunch for years and it makes a really great cold Bento box lunch idea, so I thought I would share it with you. I call it The Ukrainian Bento Box.

What is a Social?

When I moved to Alberta from Winnipeg, Manitoba I was really surprised that no one here seemed to know what a social was! Well, that was because a social is basically a Manitoba-grown concept. Essentially, its a party to raise funds, often for a wedding, charitable or community organization that’s usually held at a community centre or a Legion hall. It’s also known as a “Manitoba Social”, “Winnipeg Social”, “Wedding Social”, “Fundraising Social”, or most often, just simply a “Social”.

Friends and family sell tickets and the hosts (often the bride and groom to be, with the help of their families and friends) put together the event. They purchase the food, alcohol, music/DJ etc… and anything they make above and beyond that, after everything is paid for, goes towards the wedding or whatever other event they may be raising money for. The fun part is that it’s a big party with lots of people you likely know. If you want to learn more about the tradition of socials, click HERE  or HERE.

School lunches aren’t rocket science, but they are hard. It’s akin to packing a different mini picnic everyday, when you’re already busy, tired and have a lot of other things you’d rather be doing. And because it’s already hard, I don’t make it harder on myself by preparing anything complicated. Many bento box lunches out there are pretty involved; too involved for my life. However, this lunch is simple, it’s great for both kids and adults alike and the bonus is that it will make you feel like you’re at a party! 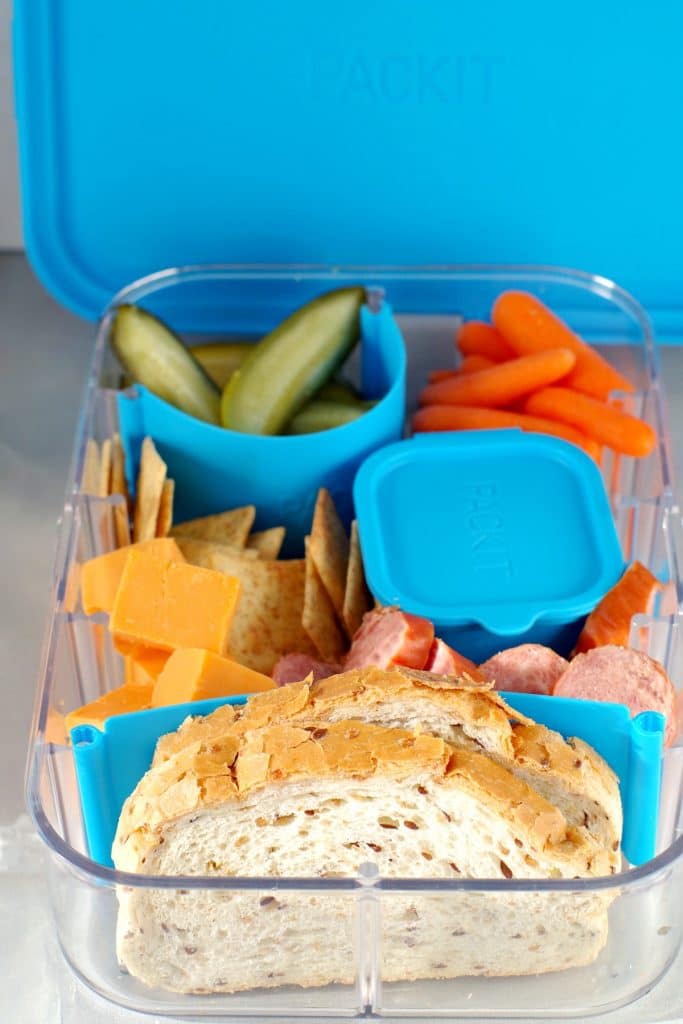 I was at a Winnipeg Goldeyes baseball game recently and saw a “Manitoba Social Snack Box” on the menu and that’s what inspired this lunch idea! The only difference was that it included potato chips instead of carrots because potato chips are a staple at Manitoba socials. Typically, you’ll find potato chips and other munchies like pretzels poured out onto paper plates and placed strategically along the long tables you find at socials. I would have loved to have included potato chips in my Ukrainian Bento Box, but I gotta draw the line at being a responsible adult (and parent) at some point, right? So, carrots it is.

Because Manitoba has a heavy Ukrainian influence and was easily the most significant Canadian province in terms of Ukrainian community life until after the Second World War is one of the reasons that Ukrainian sausage, or kubasa ( that’s what we call it in Manitoba ) is traditionally served at Manitoba Socials; besides the fact that it’s just so darn delicious! The reason the rye bread is included is to allow for the option of making a sandwich with the kubasa.

Squares or dessert bars, also known as “dainties” in Manitoba, are often served as dessert with the late night snack at a socials And they also make a great dessert for this lunch! 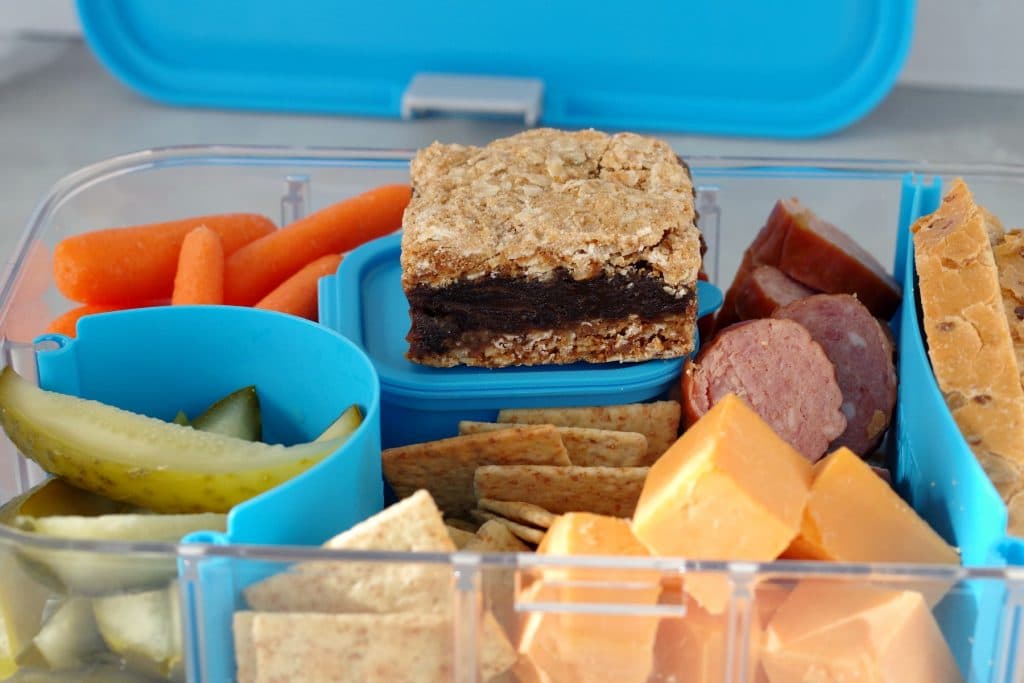 Although bento box recipes are trendy, you have to admit that they make sense. They are both functional and fun, making them the perfect lunch mate for school or work. The compartmentalization, with many having flexible and leak-proof sections, allows for several mini-meals/snacks into one compact container. They are a longtime staple of Japanese culture, growing from humble beginnings into an art form. However, no matter how much I admire bento box art, that will not be happening in my world!

Here are some bento box options. I purchased the one in my photos at Bed, Bath and Beyond because I liked the flexible compartments (affiliate links)

And, if you’re looking for other quick cold lunch box ideas, then check out this recipe: 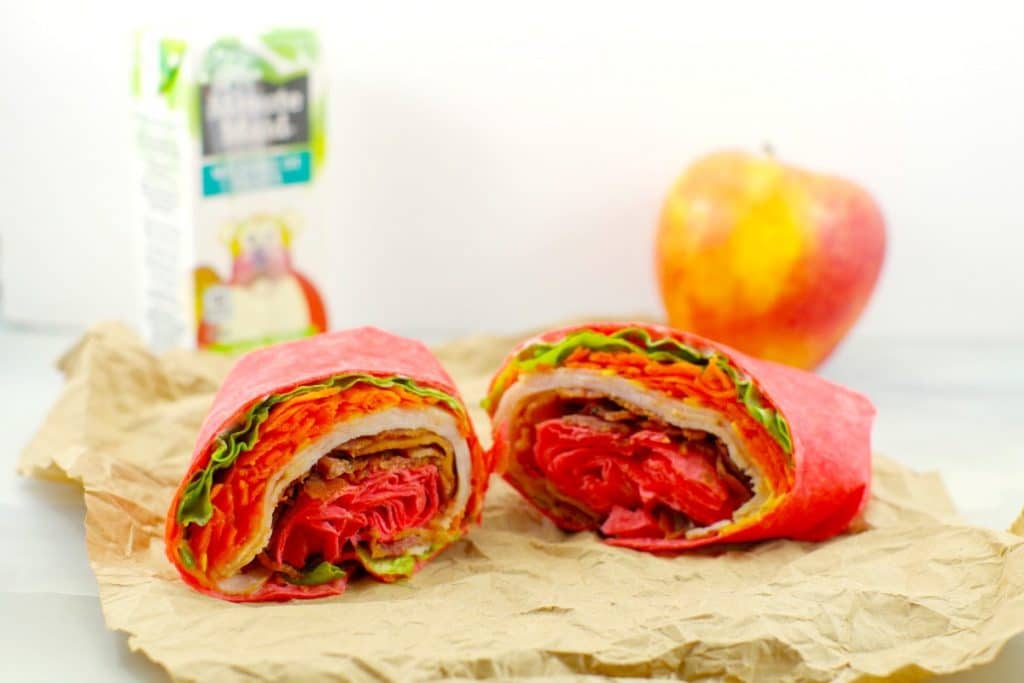 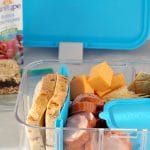 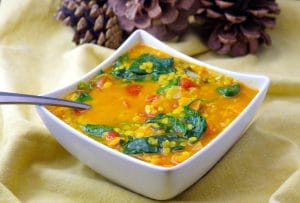 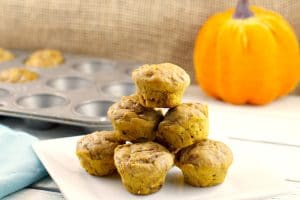