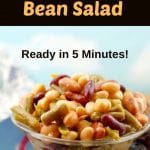 As we sat there staring at what seemed like thousands of tiny pieces, she said, “I’m going to need a lot more wine than this if I’m going to put this thing together.” 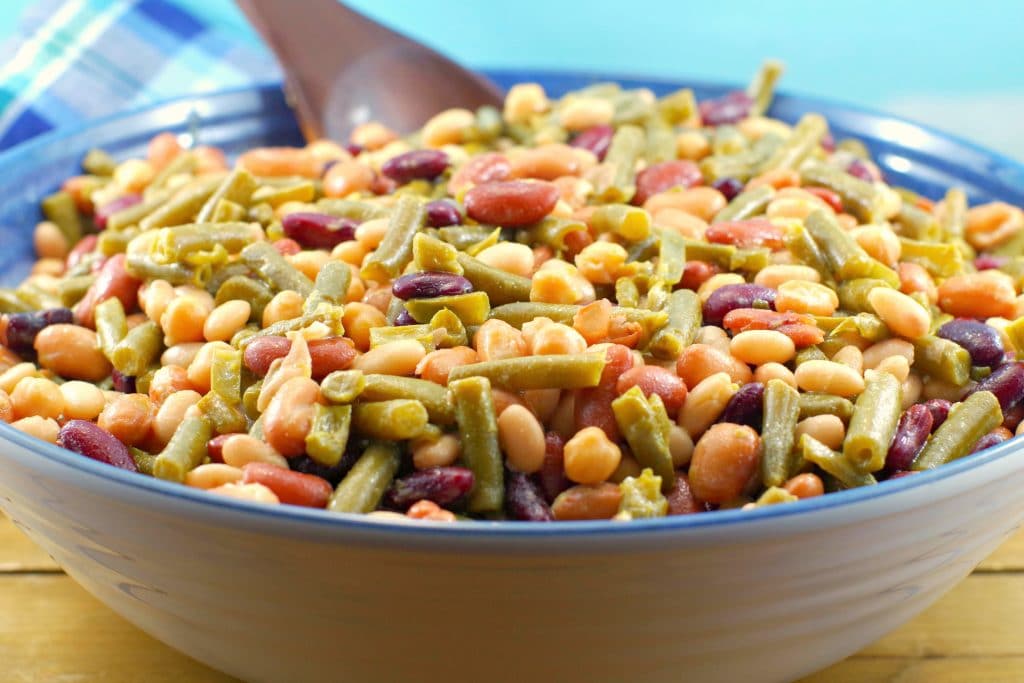 It’s BBQ month so I’m celebrating with my favorite BBQ side salad. This healthy Easy Bean Salad (vegan and gluten-free) is the easiest and quickest bean salad ever! Made with canned beans, only 6 ingredients and ready in only 5 minutes, it’s not only my fave go-to summer salad recipes, it’s only 3 Weight Watchers Smart Point per 1/2 cup serving! It’s packed with fibre, protein and good fat (unsaturated). I make this most often when we’re throwing something on the BBQ and I need a quick barbecue side dish.

So I  had called my best friend to come over to help me put the BBQ together. She was good at these sorts of things. Not only was she an engineer, but several years back, she had put together this massive oak desk that we had bought at a 2nd hand sale. It was beyond confusing and each piece felt like it weighed at least 50 lbs. Yet somehow she figured it all out and patiently put it together. I was in awe of her.

It took her hours and all she got out of it was a burger. Now that’s a good friend.

But this time, I had wine to offer up and she liked that. The barbecue, however, was a different story.

Easy vegan bean salad (that even your meat loving friends will adore!)

It was a beast. Fortunately the bean salad wasn’t. 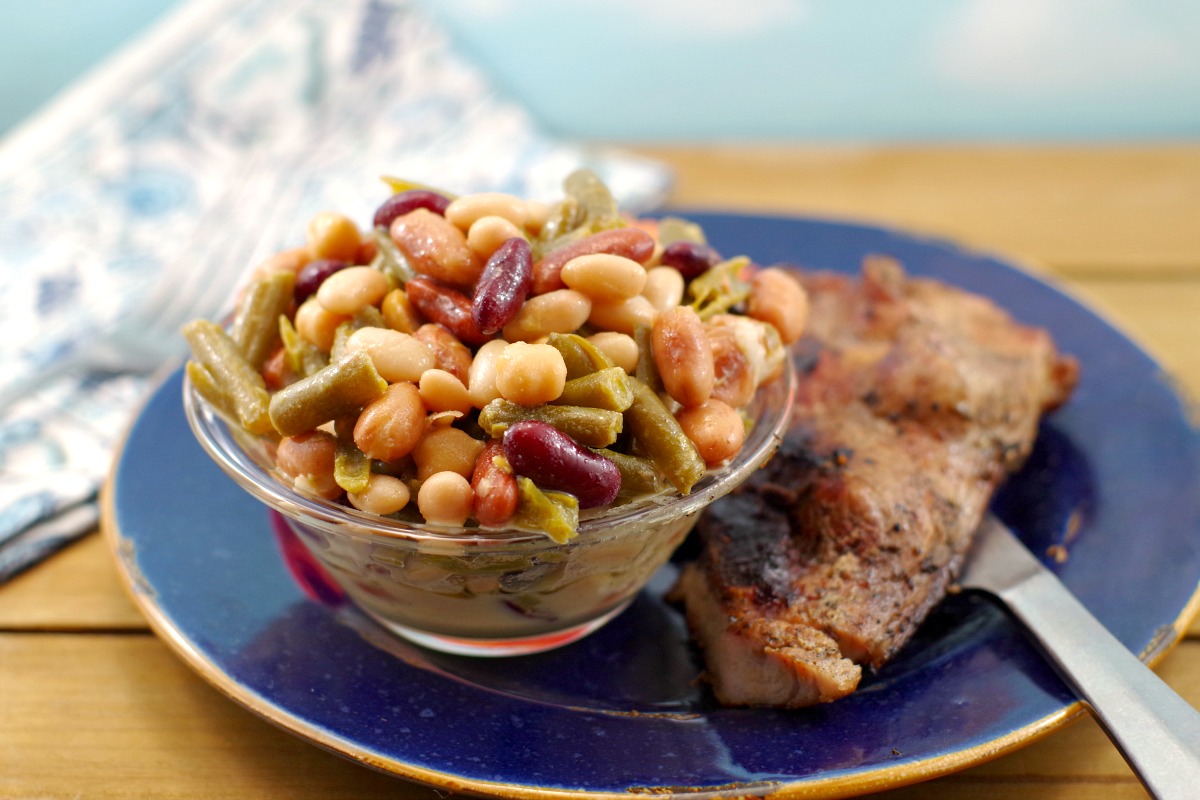 So we just drank more wine instead.

Then a few days later, to my complete surprise and joy, I came home to a put together and WORKING BBQ – in one piece! My husband had put it together. Again, I was in complete awe… especially because he seemed to think it was no big deal.

It was a big deal.

We use the BBQ quite a bit and seem to need a new one every  few years.

Maybe because he doesn’t drink wine.

I continue to be in awe of those that can put things together so easily. And hope I am never again charged with that task. Because my perfect world is one of NO assembly required. 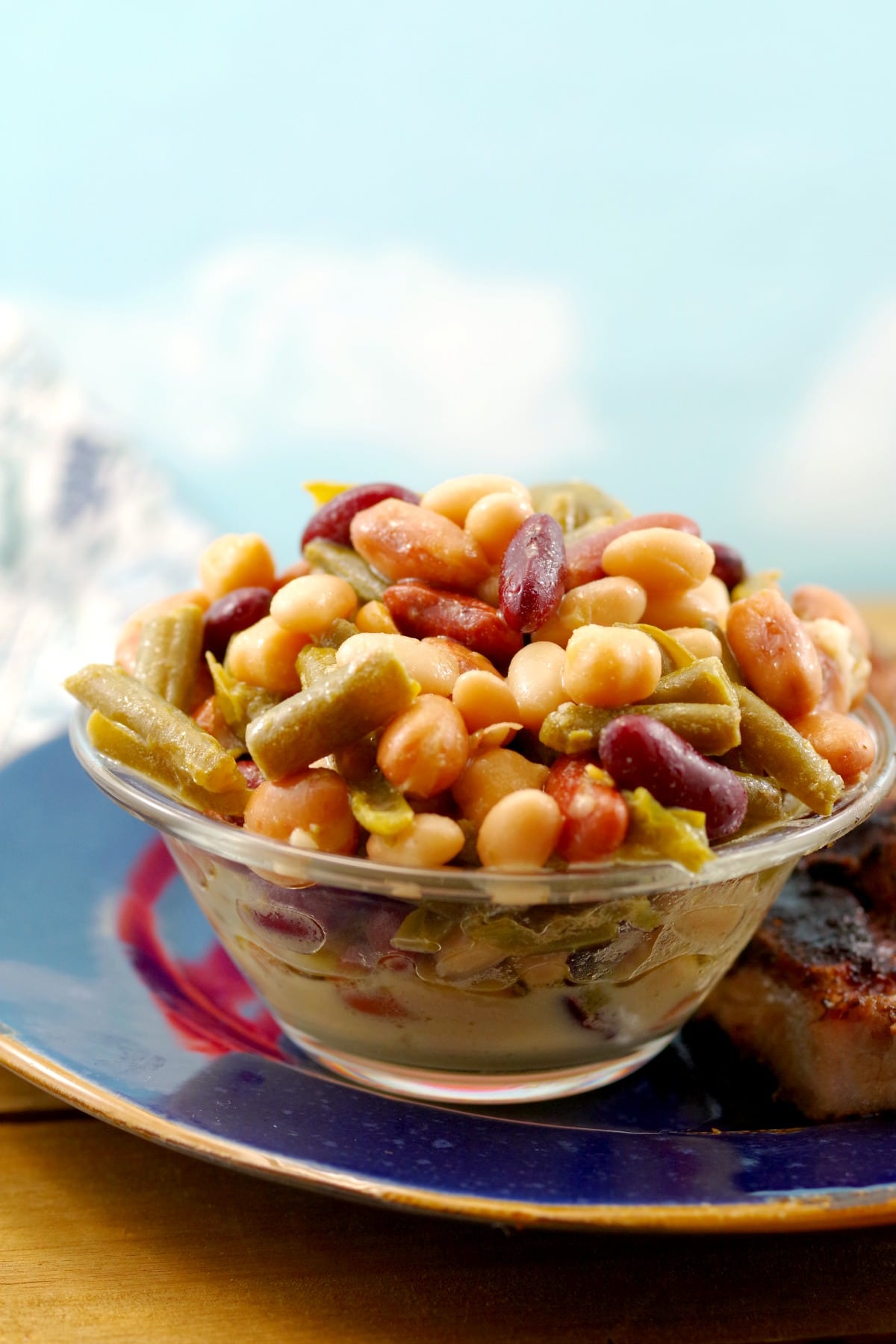 I love this easy side salad with a quick BBQ meat like pork steak (pictured above)! It’s the fastest and easiest salad around to take along to a summer BBQ, potluck or picnic. And if you are vegan, then just skip the meat, of course!

The moral of the story is: don’t drink wine WHILE you are putting together a BBQ – wait until afterwards. Oh, and make sure you have easy side dishes like this Easy Bean Salad on hand! We may not have had BBQ that night, but at least we did eat this 5 minute protein rich salad. 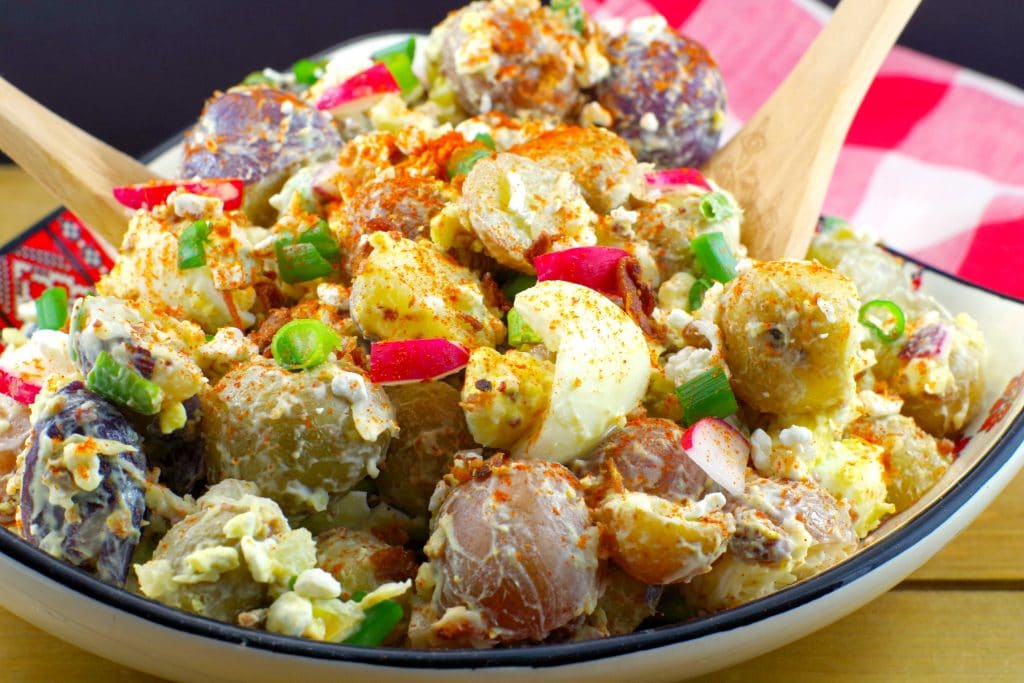 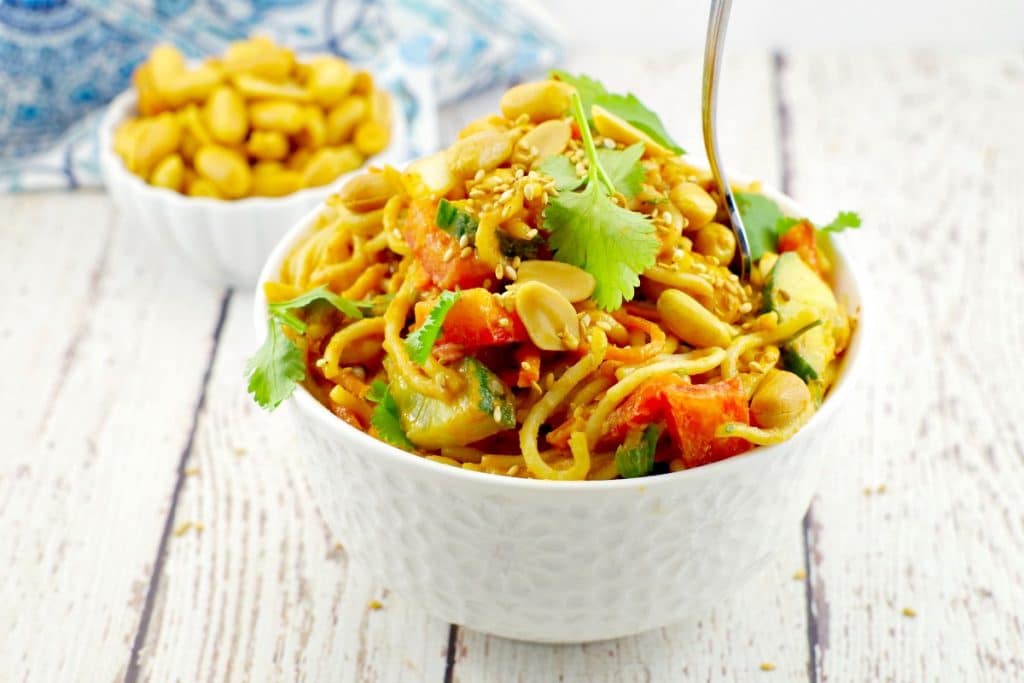 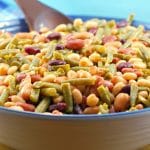 This healthy vegan bean salad is the easiest and quickest bean salad made with canned beans, has only 6 ingredients and takes 5 minutes to make. It's not only my go-to summer salad recipe, it's only 3 Weight Watchers freestyle smart point per 1/2 cup!  I make this most often when we're throwing something on the BBQ and I need a quick barbecue side dish.
Course Side Dish
Cuisine American, North American
Keyword bean salad, vegan salad
Prep Time 5 minutes
Total Time 5 minutes
Servings 10 people
Calories 98kcal
Author Adapted from Rachel Ray's 3 Bean Salad

This post is part of the Country Cook’s Weekend Potluck! 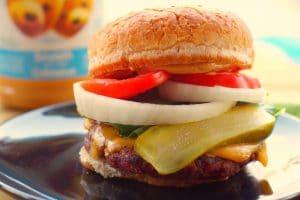